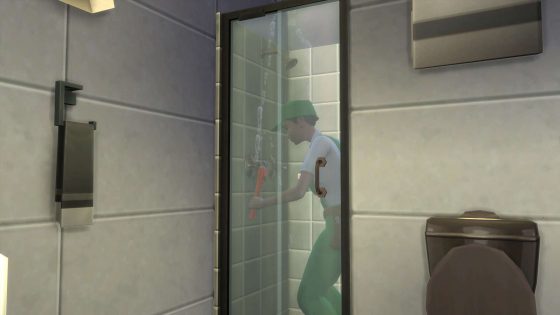 Did your team win? Did your Sims trick, treat… or a little bit of both?

I know what I wanted to win!

But wait, have you seen the Gummie Fish in your game yet? Or the Bonefish? No? Why are you reading this?! Go play now!

Oh… but you only got one? I’ve heard rumors that Gummies and Bone fishies are natural enemies, and can often be found in the same fishing spots…

Well, I hope you had fun with the challenge. And now – The rewards!

But wait – is there more?

We’ve heard tell that repairing is tedious, tiresome… now, you can call the Repair Service any time, day or night, to fix up your broken this and that’s… for a small fee of course.

We have also addressed a handful of issues (if you could figuratively hold a single issue upon a finger, then there is literally a handful of addressed issues in this release).

Thank you so much for all of your participation in the October Challenge! I hope you had as much fun with it in game, as we did watching the challenge play out.