You probably know already, SimsNieuws is a YibSim. This means that we were one of the lucky ones to have a conference call with the The Sims Studios in America to find out that they were developing The Sims 4. But there is more exciting news! Because I, FranSor, am invited to go to GamesCom in Köln to participate in a so called ‘SimsCamp’! This means that I will be in Köln from the 19th till the 23rd of august to see and cover The Sims 4 for you guys! 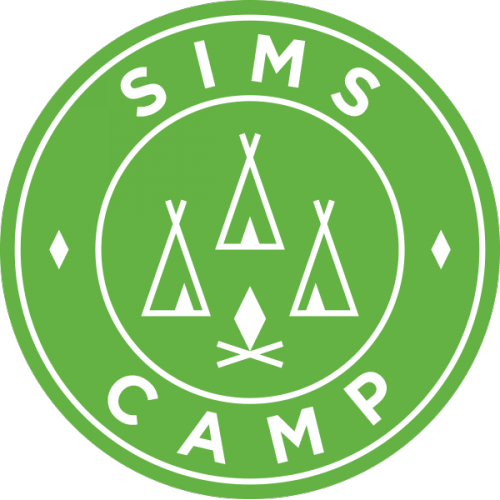 I finally can talk about it, since I had to keep it a secret until now. I don’t have a lot of details yet, but if you have a question you can leave a comment down below or ask me on Twitter (@Simsnieuws).