Congratulations! You have successfully registered your The Sims 3 Seasons game. Download your FREE* Seasons Wall Decal Pack now! Now your Sims can proudly liven up your blank walls and decorate with your favorite seasonal theme. 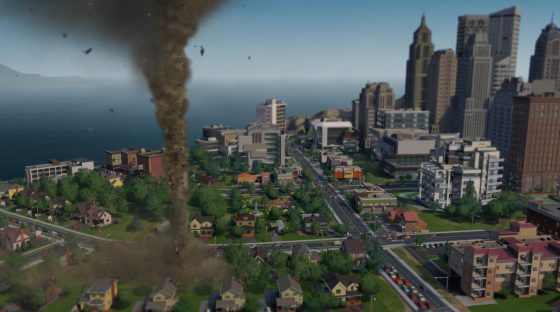 Disasters are where the physics system is put to best use. Disasters are able to affect the game physics in a variety of ways. A small meteorite will set a building rocking; a large one will reduce it to a pile of rubble on the blackened, scorched ground. Physics is a great simulation tool and it adds depth and nuance to the game, but there are some things we don’t solve using physics. One example is vehicles. 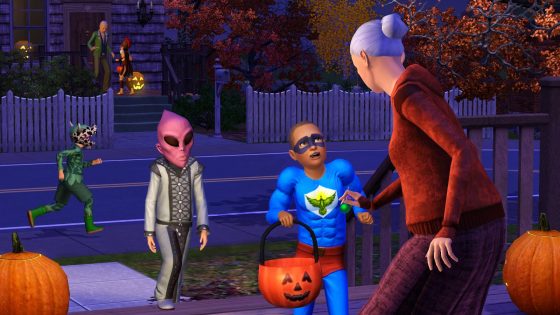 “The genesis of GlassBox goes all the way back to SimCity 4,” added Creative Director Ocean Quigley, “when [engineer] Andrew Willmott and I imagined what the ultimate simulator might look like. At the time, computers weren’t powerful enough for us to implement that at any reasonable scale, so our ideas had to lie fallow until we finished Spore.”

The final product is an engine that’s both powerful and general. Where earlierSimCity games performed all the background calculations involved in running the player’s city, then translated them into a visual representation, GlassBox allows Maxis to effectively do the opposite with the new game.

Hi everyone! I’m Alex Peck, a development director on SimCity. The first time I saw the original SimCity at a friend’s house, I was so intrigued by it that I snuck away from his dinner party to get some more time on his computer. Ten years later, I was privileged to work on SimCity 4 and SimCity 4 Rush Hour, and now ten years after that I’m here at Maxis working on a new take on the series.

SimCity is a game that really satisfies our creative urges. But it’s always had a darker side in the form of disasters. Random disasters are good at shaking up a city and keeping things from becoming too static. And user-controlled disasters are for the player who likes to kick over his own sandcastles; you know who you are.