Celebrate The Sims Sweet Sixteen: Then and Now

Our Sims players have all been a part of something special.

Ever since the franchise’s first game launched way back in 2000, we’ve been lucky to have so many amazing people enjoy our games.

We sat down with a few people who’ve worked on the franchise for years: Lyndsay Pearson, Senior Producer; Daniel Hiatt, Senior Game Designer; Robi Kauker, Senior Audio Director and John Brown, Senior Animator to learn more about the franchise we all love.

Help us wish The Sims a very sweet sixteen!

There have been tons of household objects added to The Sims in franchise history, but the very first was a toilet. Because you absolutely need a toilet. 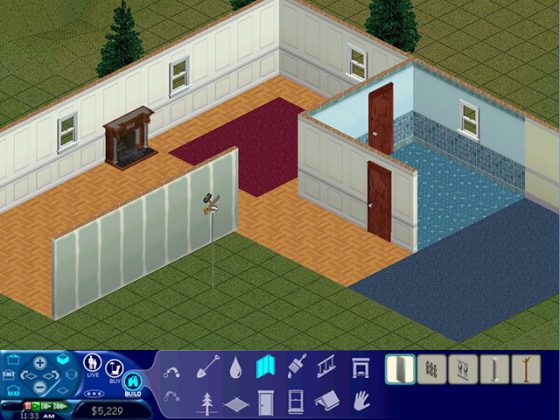 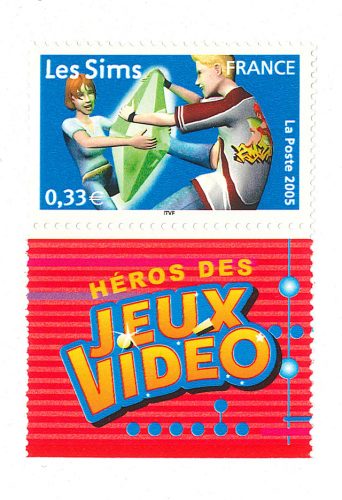 In order to ship The Sims in China, the Life of Crime career track was renamed to Life of Mime, and all the content changed to make it mime-themed.

Early in the development of The Sims, the development team moved into an office at Walnut Creek. To get in the spirit while developing House Party, the whole office was decked out as a Tiki bar. 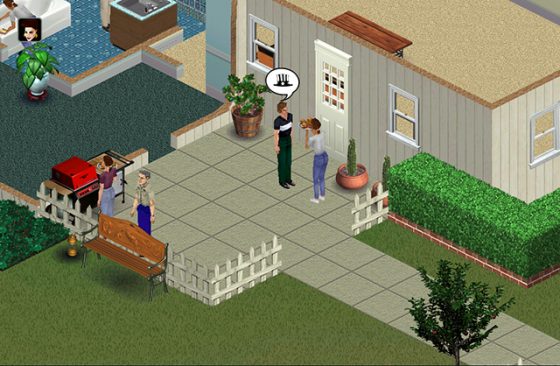 On November 22, 2002, The Sims became the first video game to grace the cover of Newsweek.

The Sims’ currency is called Simoleons, and that name comes from the word “simons”, a piece of 18th century British slang for sixpence. 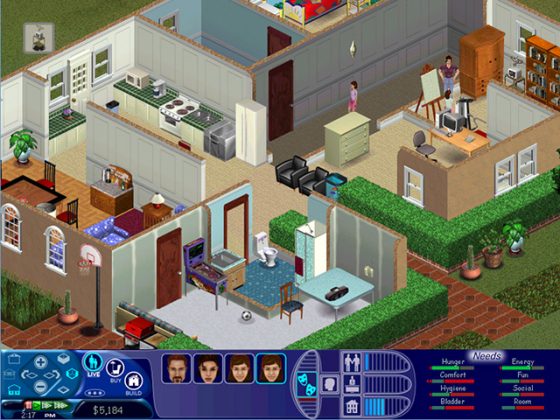 The piñata lasted for years, through the development of The Sims 3. “They said we’d open it when we shipped TS3,”says Pearson. ”Even after we shipped, the piñata lived on, unharmed, for years. Pretty sure it’s still hidden on the floor somewhere.”

For a time during development of The Sims, bladder failures were…a more realistic color. The development team found it to be too much, and they were changed to a translucent blue. 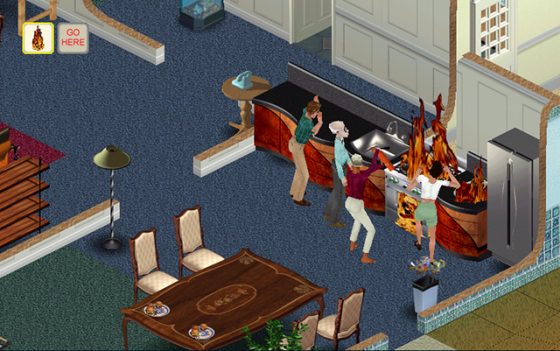 If you were playing The Sims Hot Date during a specific two week period while the team fixed bugs before launching The Sims Unleashed, there’s a good chance your Sim’s blind date might have been a cat. 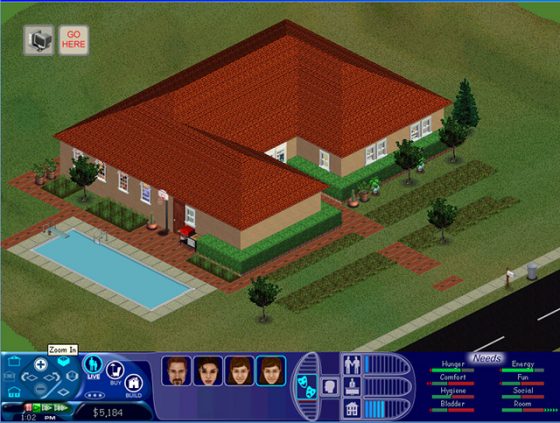 Way back in The Sims 2, one of the first hairstyles in game was modelled after our own SimGuruGnome. He still has the same style today!

The experimental home robot known as Servo was introduced in The Sims: Livin’ Large and was re-introduced for The Sims 2: Open for Business. Servo is known as the very first NPC ever featured in The Sims. 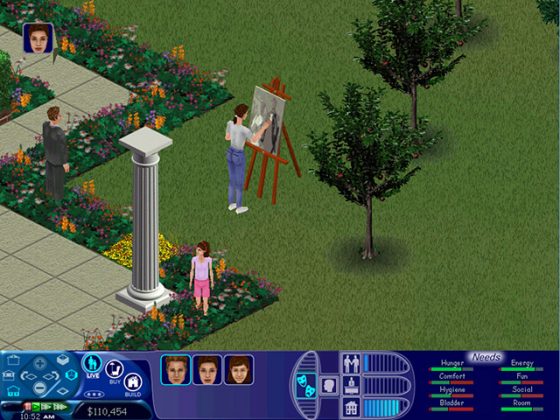 The UI for The Sims 2 Create-A-Sim was redone and shuffled eight times before the team decided on the look they wanted.

The Sims have appeared as an answer on Jeopardy. Twice! 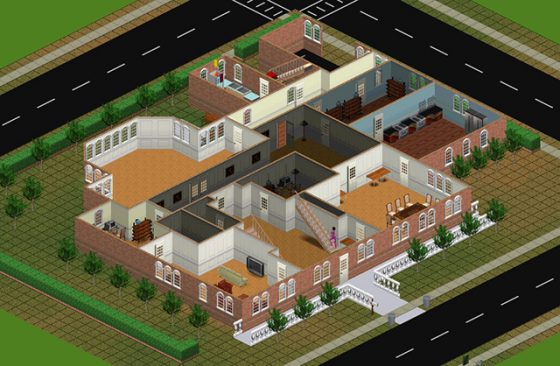 The Origins of Simlish

The fictional game language of The Sims known as Simlish was inspired by real languages like Ukranian, Tagalog and Navajo, as well as the voice actors themselves struggling to pronounce certain words properly.